In this exhibition at The Framing Salon, London, 47 Australian artists working from two printmaking studios at opposite ends of Australia have a produced a diverse collection prints in various techniques. These works make their UK debut following their successful showing at the Glow Winter Arts Festival 2015, a 10 day festival presented by the City of Stonnington in Melbourne.

Members of the Firestation Print Studio in Melbourne, and Pressnorth Printmakers in Townsville, far North Queensland have both contributed to this dynamic body of work. Using an array of printmaking techniques, the only stipulation for GLOW was the works conform to the dimensions of 15 x 15cm. The resulting 77 prints belie their modest size in terms of technical accomplishment and original imagery, that frequently translates aspects drawn from the natural world.

Both Firestation Print Studio and Pressnorth Printmakers are not-for-profit printmaking studios that support emerging and professional artists through providing access to studio equipment, and opportunities to exhibit and make work for various projects.

Last year The Framing Salon opened in Forest Hill, South East London. With a focus on quality, craftsmanship, and creativity, Director Cyrus Colquitt and his team make bespoke frames for all manner of artworks and objects. The Framing Salon also provides a space for artists to exhibit and sell their works, and a platform for curators to present various projects. To read more about this and other creative happenings in this part of the world click here.

Drop into to The Framing Salon view these fantastic little prints. Open Tuesday – Saturday 10am – 5pm.

©All images copyright the Artists credited. 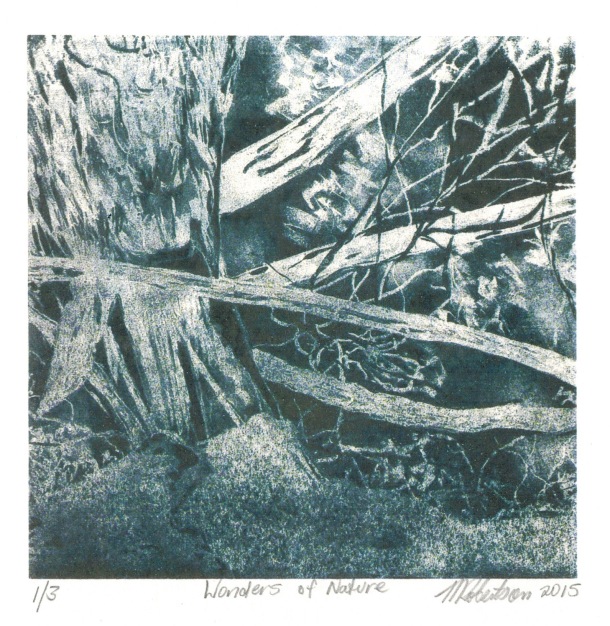 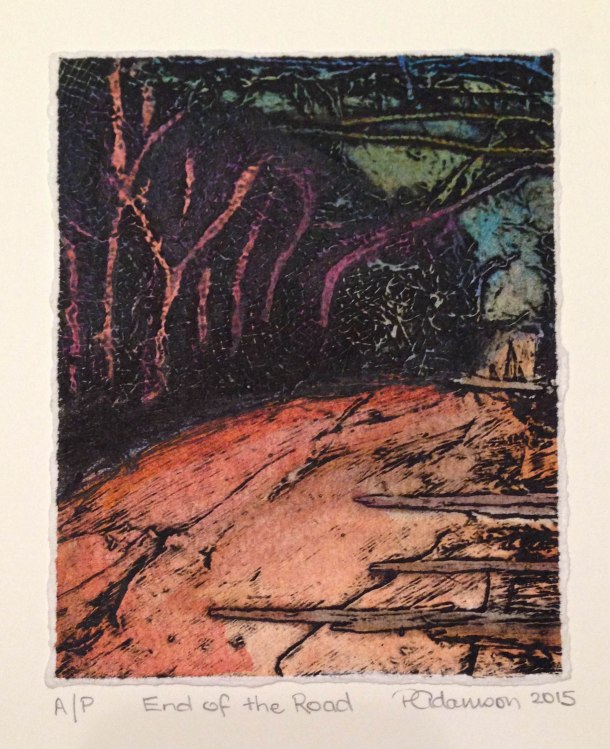 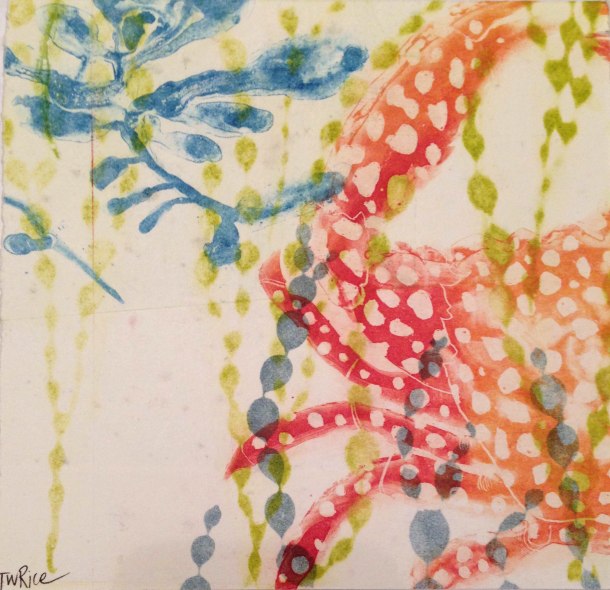 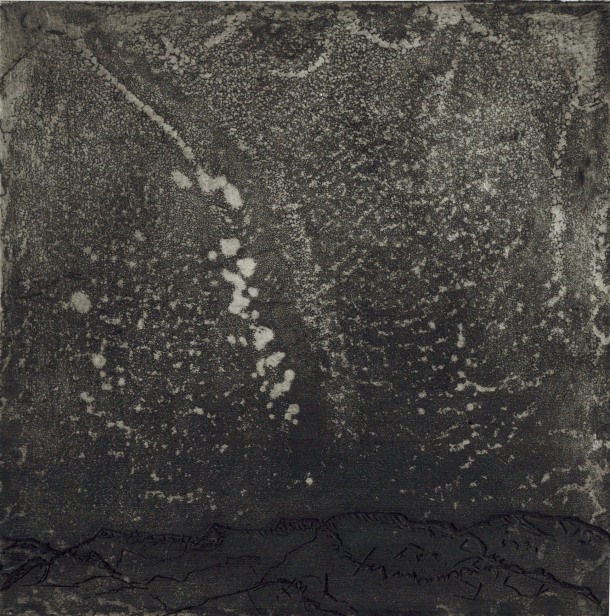 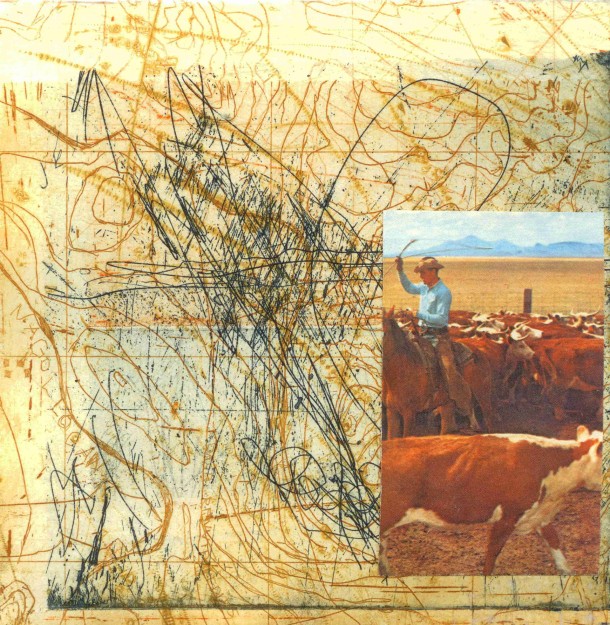 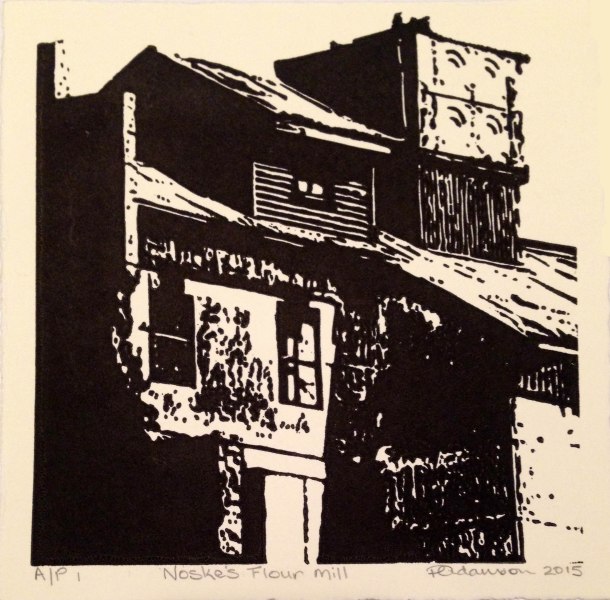 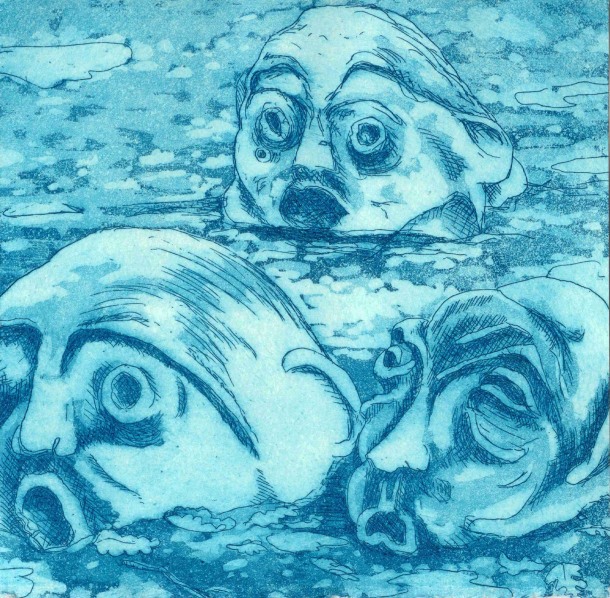